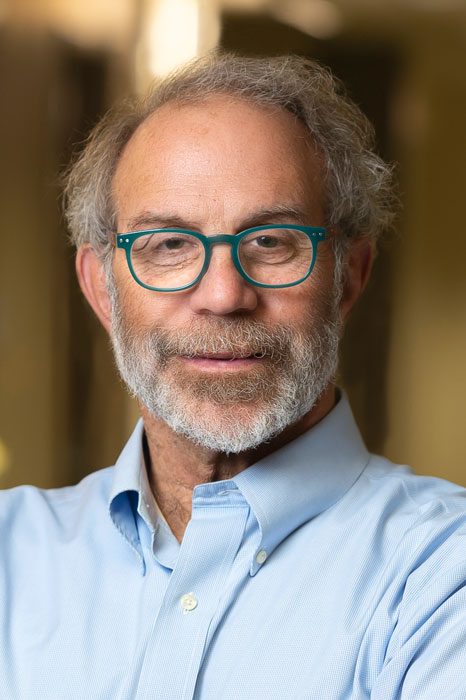 Robert J. Barbera has spent the past 6 years teaching and doing research at the Johns Hopkins University. Robert’s research focuses on the nexus between finance and macroeconomics. Starting in 1982 Robert spent some 30 years as a Wall Street economist. Bob’s Wall Street affiliations include roles at Mount Lucas, Investment Technology Group, Capital Investment International, Lehman Brothers, and E.F. Hutton. Early in his career, he served as an economist for U.S. Senator Paul Tsongas and for the Congressional Budget Office. He began his professional career as a lecturer at M.I.T. Barbera is currently the Director of the Center for Financial Economics, and he is an Economics Department Fellow. He is the author of The Cost of Capitalism: Understanding Market Mayhem and Stabilizing Our Economic Future. Dr. Barbera holds a B.A. and Ph.D. from the Johns Hopkins University.