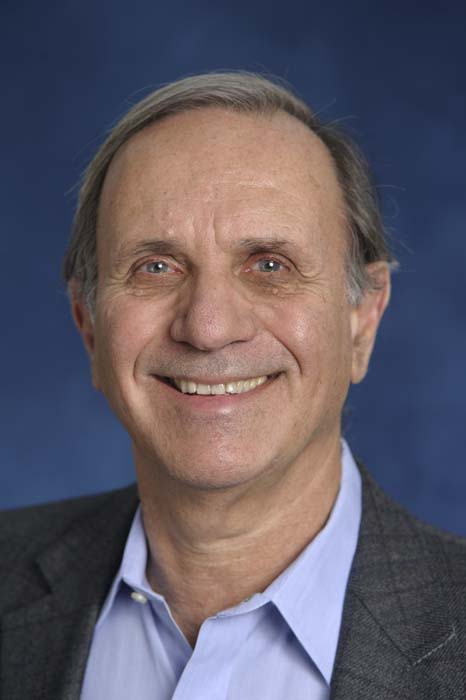 My research focuses on theoretical and empirical work in macroeconomics. One area I’m particularly interested in is inventory movements. Inventories are widely believed to be a critical factor in the propagation of business cycles. However, the behavior of inventory movements remains quite puzzling. I am engaged in the development of theoretical models of inventory behavior that are designed to serve as the basis for empirical work on inventory movements. My most recent work includes the following topics: the development and testing of a model of inventories by stages of fabrication; the relationship between inventory investment and real interest rates and thus monetary policy; the interaction between inventories, employment and hours; the extent to which advances in inventory management technologies contributed to the decline in the volatility of GDP growth during the Great Moderation; and the role that inventories play in dynamic, stochastic general equilibrium models of the macroeconomy aimed at understanding business cycle movements.

My other area of interest is looking at monetary and fiscal policy in intertemporal macroeconomic models of the economy. In one dimension of this research, I am engaged in the development of a model that looks at the role of monetary and fiscal policy in an intertemporal model of an open economy with sticky prices. The objective of this research is to establish an analytical framework that will provide a better understanding of the effects of monetary and fiscal policy on inflation, output growth, current account movements and exchange rate behavior. The theoretical models are to be used as a basis for empirical research on the co-movements of fiscal deficits and current surpluses/deficits, exchange rate behavior and the manner in which fiscal deficits are financed.

“Interest Rates and the Market for New Light Vehicles” (with Adam Copeland and  George Hall),  Forthcoming in the Journal of Money, Credit and Banking.

“Appendices” to “Interest Rates and the Market for New Light Vehicles”  (with Adam   Copeland and George Hall).

"Inventory Behavior with Permanent Sales Shocks" (with B. Moore and H. Schaller) Journal of Economic Dynamics and Control, April, 2015.

"Appendices B and C  to 'Inventory Behavior with Permanent Sales Shocks", (with B. Moore and H. Schaller), December 2014.

"Monetary Policy and Inventory Investment" (with B. Moore and H. Schaller), January, 2007.

Appendices B and C to "The Interest Rate, Learning, and Inventory Investment"" (with B. Moore and H. Schaller), April 2004.