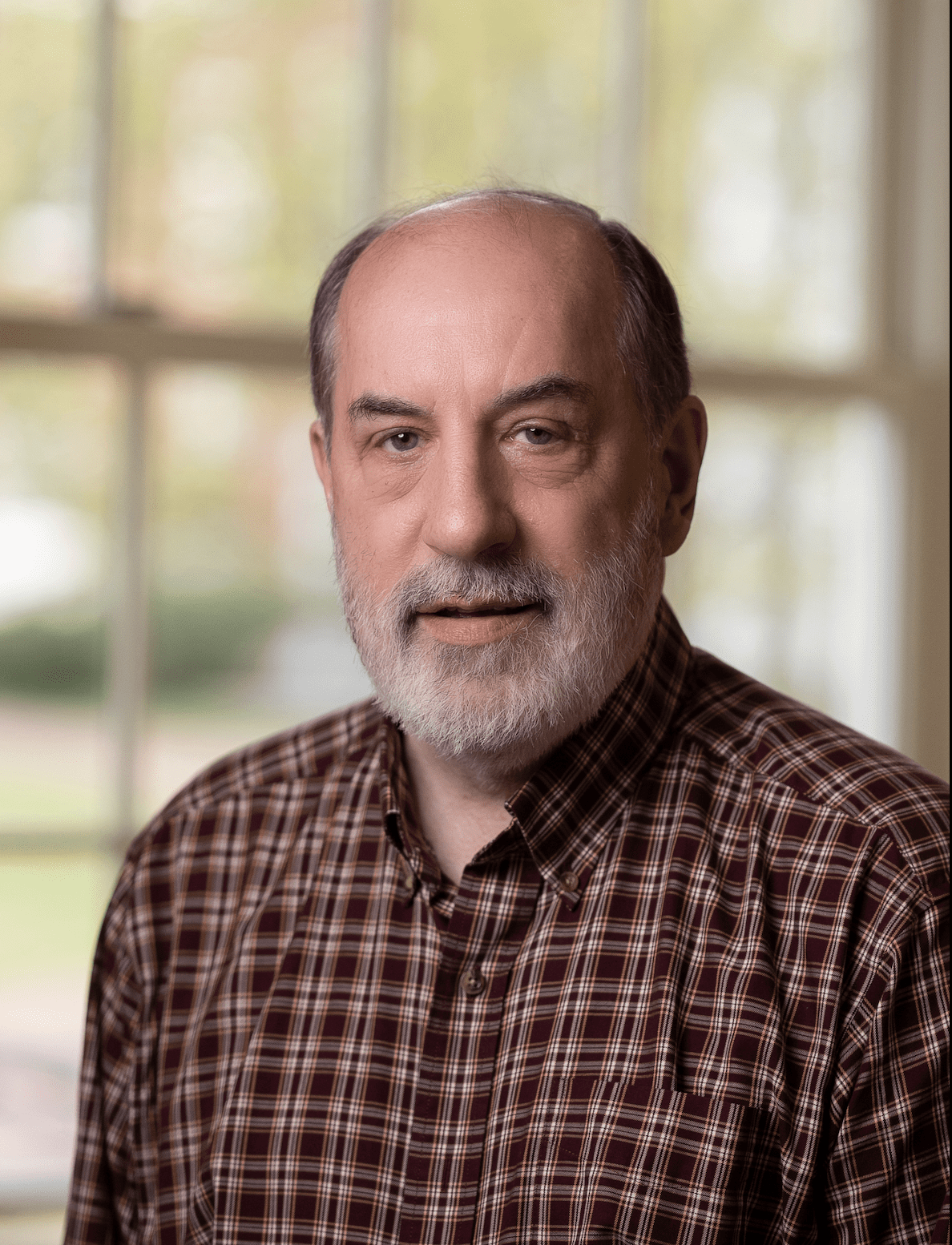 Laurence Ball is Professor of Economics at Johns Hopkins University. He is also a Research Associate at the National Bureau of Economic Research and a consultant for the International Monetary Fund. He has previously been a Visiting Scholar at a number of central banks, including the Federal Reserve, the European Central Bank, the Bank of Japan, the Bank of England, and the Reserve Bank of New Zealand. His research topics include unemployment, inflation, fiscal and monetary policy, and financial regulation, and he is the author of The Fed and Lehman Brothers: Setting the Record Straight on a Financial Disaster (Cambridge University Press, 2018).

"The Fed and Lehman Brothers: Setting the Record Straight on a Financial Disaster", Cambridge University Press, 2018.

"A Phillips Curve for the Euro Area" (with Sandeep Mazumder), International Finance, Spring 2021

"A Phillips Curve with Anchored Expectations and Short-Term Unemployment" (with Sandeep Mazumder), Journal of Money, Credit and Banking, March 2018.

"What Else Can Central Banks Do?" (with Joseph Gagnon, Patrick Honohan, and Signe Krogstrup), International Center for Monetary and Banking Studies, September 2016.

"Comment on 'Inflation and Activity,' by Blanchard, Cerutti, and Summers",  August 2015.

"The Case for Four Percent Inflation", Central Bank Review, May 2013.

The Performance of Alternative Monetary Regimes, Handbook of Monetary Economics, 2010

"A Phillips Curve for the Euro Area" (with Sandeep Mazumder), Vox EU, February 2020

"Ten years on, the Fed's failings on Lehman Brothers are all too clear", the Guardian. September 2018.

"What else can central banks do?" (with Joseph Gagnon, Patrick Honohan, and Signe Krogstrup), Vox EU. September 2016.

"The Myth of Jobless Recoveries", January 2013.

"Macroeconomics and the Financial System" (with N. Gregory Mankiw), Worth Publishers, 2011.

"Ball v. Board of Governors of the Federal Reserve System"