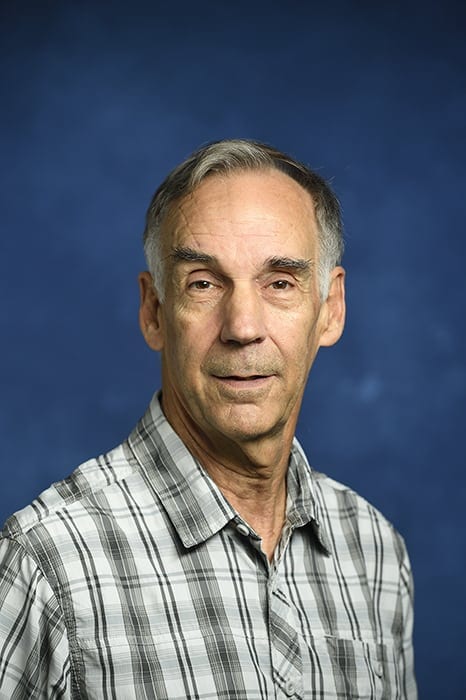 I came to Johns Hopkins as an Assistant Professor in 1973, one year after obtaining my Ph.D. from Princeton University. Since that time I’ve spent my entire career at Hopkins, with the exception of a one-semester Sabbatical leave at Bilkent University in Ankara, Turkey. I was made Professor of Economics in July 1983, and served as Acting Chair during spring term, 1983-84, and as Department Chair from July, 1985 through June, 1992.

I consider myself an applied microeconomist. Until approximately 1985, virtually all of my research was in the broad field of urban economics, with specialties in urban public finance and urban transportation. Subsequently, my research is somewhat eclectic. I recently published a paper on the economics of professional sports stadia, with emphasis on the new stadia in Baltimore. I have a working paper on the causes of the recent (two-decade) dramatic rise in automobile longevity. (This work shows that essentially all of the longevity improvement is unrelated to any improvements in the inherent durability of cars themselves.)

More recently I used a food-demand function and the PSID data set to estimate the annual bias in the Consumer Price Index, separately for whites and blacks. As this method has very limited data requirements, I’m currently determining whether the technique might fruitfully be applied to the measurement of inflation in other countries, including developing countries whose data are poor.

As of 2000, I have retired from active participation in research and the graduate program.

Economics 102 -- Elements of Microeconomics:
An introduction to the economic system and economic analysis with emphasis on demand and supply, relative prices, the allocation of resources and the distribution of goods and services; theory of consumer behavior, theory of the firm, and competition and monopoly, including the application of microeconomic analysis to contemporary problems.
Reading List

Economics 201 -- Faculty Research in Economics (1 credit; Pass/Fail):
This is a one-credit, pass/fail course. Each week a different member of the Faculty of Economics at Hopkins will give a presentation about some aspect of his/her scholarly research. Talks will be aimed at students who have a serious interest in economics and have completed at least 180.101 and 180.102. As you can imagine, there will be a wide range of topics.
Please note that this course does not count as one of the elective courses for the Economics major. Regular attendance is expected and attendance will be taken; other than that there is no required homework.
Faculty Research Homepage

Economics 310 -- Economics of Antitrust (with Robert Levy):
This course explores the economic rationale for, and consequences of, antitrust laws. In addition to economic analysis, we will study landmark antitrust cases.
Word Copy of the Reading List