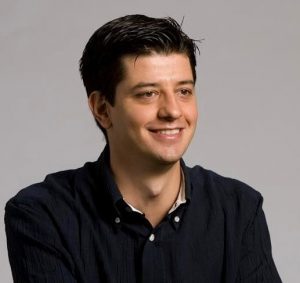 Francesco Bianchi officially joins Johns Hopkins as the Louis J. Maccini Professor as of July 1, 2022, after visiting Johns Hopkins as research professor during the 2021/2022 academic year.

Professor Bianchi is a leading scholar in the fields of monetary economics, finance, and Bayesian time series econometrics. A member of the NBER and CEPR, he currently serves as co-editor of the American Economic Journal: Macroeconomics.  Before joining Johns Hopkins, Prof. Bianchi was a professor at Duke University.

His research has been featured in the leading journals of economics and finance, such as the American Economic Review, The Review of Economic Studies, the Journal of Finance, and Journal of Monetary Economics, among others. Currently, Professor Bianchi’s main research interests involve the use of machine learning techniques to improve forecasts, the role of agents’ beliefs in explaining macroeconomic dynamics, the interaction between monetary and fiscal policy, and the effects of political agendas and monetary policy on asset prices.

The Louis J. Maccini Professorship, established in 2008, is a fitting tribute to Professor Emeritus Louis J. Maccini, who served as chair of the department between 1992 and 2007, and founded the Center for Financial Economics at JHU. Professor Maccini expressed his delight at the appointment. He is joined by the entire department in welcoming Professor Francesco Bianchi to JHU.