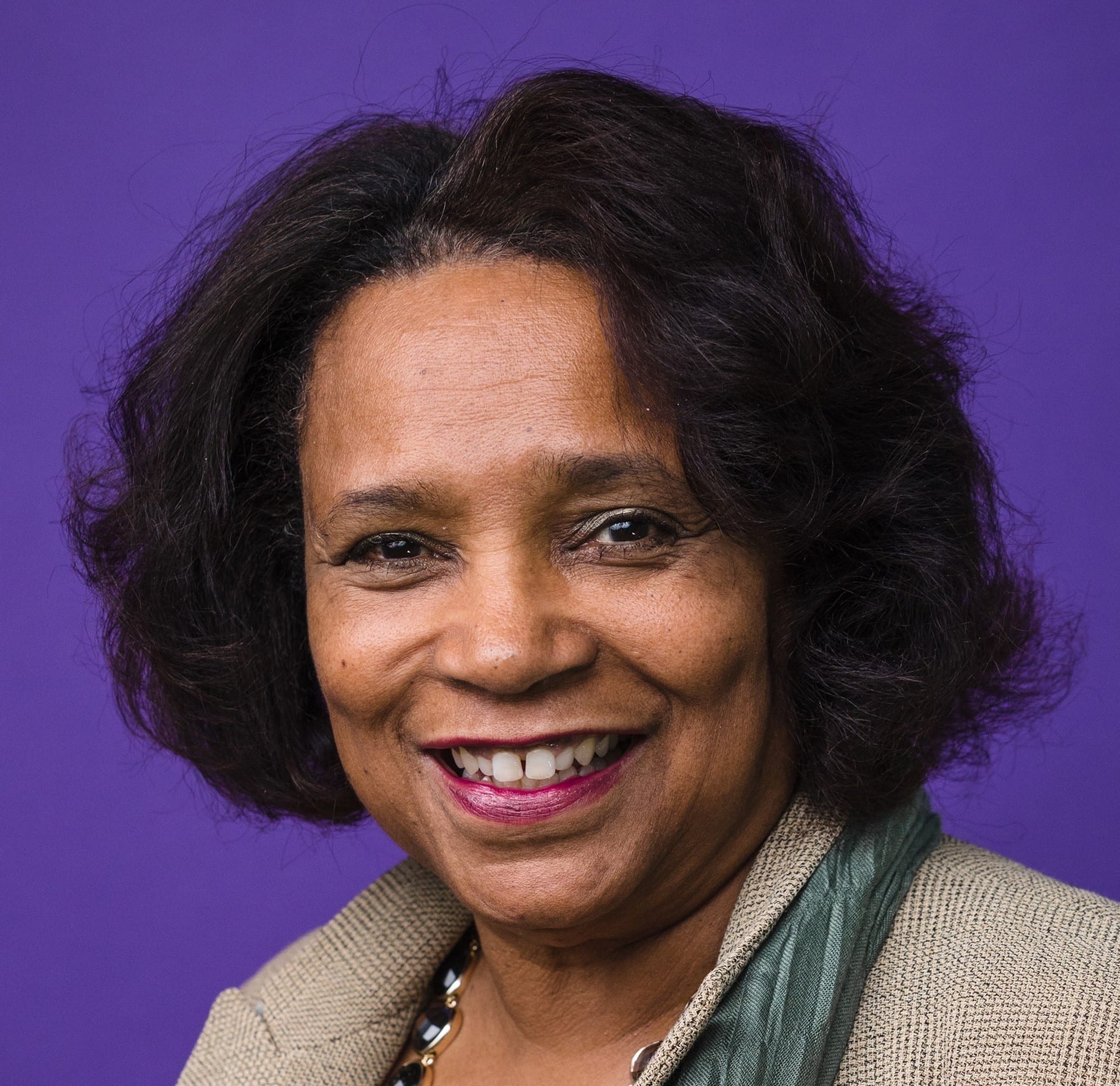 PhD, University of Texas at Dallas

Linda Loubert is a Political Economist with a Ph.D. from the University of Texas at Dallas. She completed a postdoctoral research fellowship  at the University of Michigan in the Ford Foundation Program on Poverty and Public Policy and Program for Research on Black Americans at the Institute for Social Research. Currently, she is an associate professor and interim chair of the Economics Department at Morgan State University as well as the Graduate Coordinator for the Department. She is certified as a professional in Geographical Information Systems (GIS).

She has published over ten articles, three of which are co-authored. One of the manuscripts is a Geographical Information Systems (GIS) trade publication that reached audiences around the world. She also has many non-peer-reviewed publications that utilize the tool of GIS and its relevance for research. She is known worldwide for her Women in GIS crowdsourcing map.

She served as the principal investigator on a $96,000 grant on drinking behaviors of college students at over forty different Historically Black Colleges and Universities (HBCUs). Part of the emphasis of this project was to compare the drinking behaviors of students who attend HBCUs to that of students enrolled at Predominately White Institutions (PWIs), using the same survey instrument. This type of study enforces that idea that although HBCUs are in many ways the same as other institutions of higher learning, they are also different and that resources should flow accordingly.

She has connected with different organizations in the city and state. These organizations and boards range from serving on a Taskforce, convened by the City Council to help restructure the Tax Incentive Financing (TIF) plans for the city, to serving as a member of the Congress on Economic Health and Disparities Committee, convened by a delegate from the State of Maryland. She currently serves as chairperson of the Work Load Task Force for the University and recently completed two terms as secretary of the University Council.